MARTIN JENSEN LINKS UP WITH ROMPASSO, FAULHABER AND JONASU ON ‘MAKE MY MIND GO’ 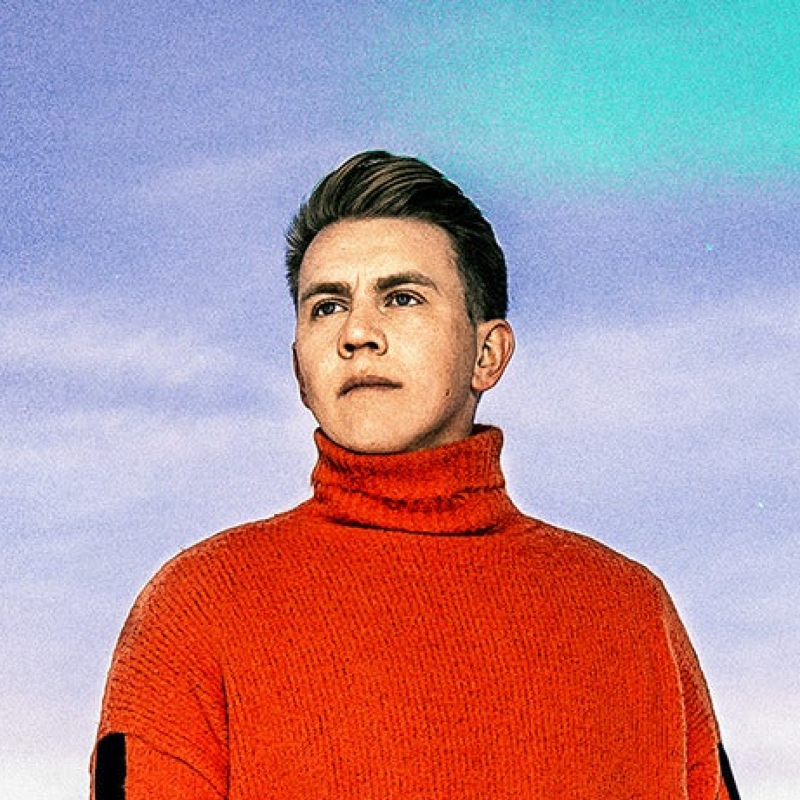 A quintuplet of dance music crossover stars unite as Martin Jensen, Rompasso, FAULHABER and JONASU team up for ‘Make My Mind Go’.

‘Make My Mind Go’ places itself firmly in dance pop territory, punctuated by warm piano chords and an energetic vocal that sets the upbeat tone that follows throughout the single, perfectly geared up for the incoming summer months. The beat sees the introduction of a bouncing bassline that makes the track undeniably danceable, as well as being perfectly tuned for the radio.

Martin Jensen has begun 2021 in the same impressive vain as last year. Having been announced as the newest judge in the Danish X Factor series, ‘Make My Mind Go’ is the second release of the year for Jensen, following on from ‘2019’ with Georgia Ku. Last year also saw collaborations with Imanbek on ‘I’m Just Feelin’’, and ‘Don’t Cry For Me’ alongside Jason Derulo and Alok, strengthening a considerable arsenal of music that stemmed from his 2016 breakout single ‘Solo Dance’, which currently stands at over 620 million streams on Spotify alone.

Russian producer Rompasso rose to prominence via YouTube with the release of his single ‘Angetenar’, which has amassed over 200 million views, and has led to singles on Effective Records and Spinnin’, as well as remixes for other in-form artists such as SAINt JHN.

Dutch native FAULHABER has also been gathering momentum in recent times, clocking up collaborations with Alok and Vintage Culture on ‘Party On My Own’ which comes in at around 50 million streams, and with Felix Jaehn and Toby Romeo for ‘Where The Lights Are Low’. These follow his career-launching single ‘Savannah’, which has over 285,000 views on YouTube after dropping on Armada Music.

Esteemed songwriter JONASU closes out the high-profile names coming together for ‘Make My Mind Go’. JONASU’s co-writing credits include Lost Frequencies’ latest single ‘Rise’, ‘Post Malone’ from Sam Feldt ft. RANI, and he has also writing credits on singles from a wide variety of acts spanning genres within the electronic space, including Don Diablo, WEISS and Sigma.

‘Make My Mind Go’ is also co-written by Yoshi Breen, who has written hits for Martin Garrix (‘Burn Out’), Lost Frequencies (‘Rise’), Alok x Dynoro (‘On & On’), Hardwell x Snoop Dogg (‘How You Love Me’) and many more. 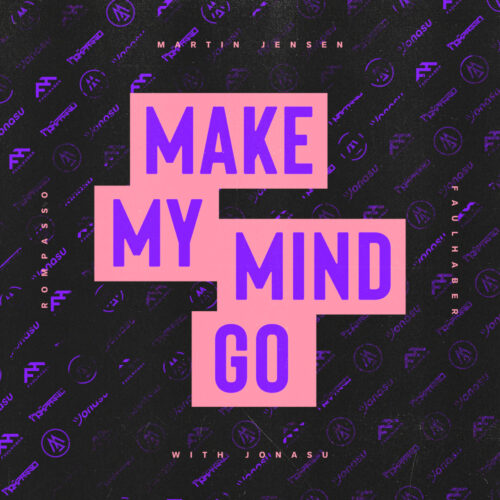 The post MARTIN JENSEN LINKS UP WITH ROMPASSO, FAULHABER AND JONASU ON ‘MAKE MY MIND GO’ appeared first on Hammarica.